In the early 1900s, the first Executive Committee of the Hellenic community made building a church their main priority. Father Artemios, a priest who arrived in Cape Town from Crete in 1901, played a key role in mobilising people and financial resources for this purpose. His fundraising efforts resulted in £1000 being raised for the construction of the church.

In November 1912, Archimandrite Athanasios Katsis replaced Archimandrite Anthimos. He taught Greek to youngsters and gave Sunday catechism classes after the main church services. He also carried out relief work in various communities and helped raise money for hospitals and orphanages.

At the start of the 1930s, the community focused its efforts on building a hall for social events and for celebrating Greek national days. Thanks to a concerted fundraising effort, a small hall and a new priest’s house were built adjacent to the church in 1932.

In 1968, St George’s Church was elevated to the status of a cathedral when Cape Town became the seat of the Archbishop of the Cape of Good Hope. The current Archbishop, Archbishop Sergios Kykkotis, was enthroned on 13 February 2000.

Also in 2000, the community welcomed Father Nikolaos Giamouridis, who took up the position of parish priest. 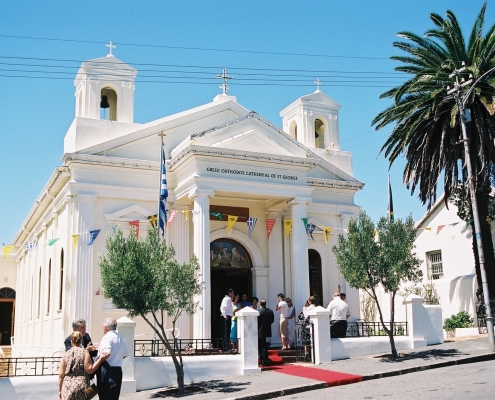 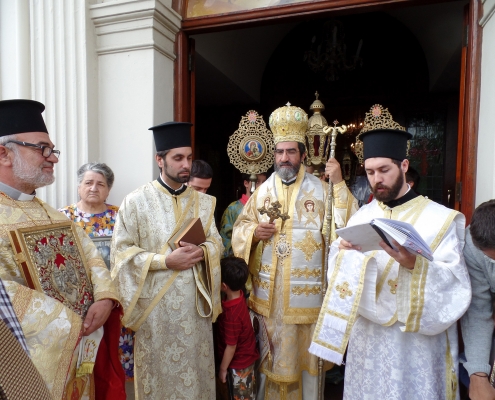 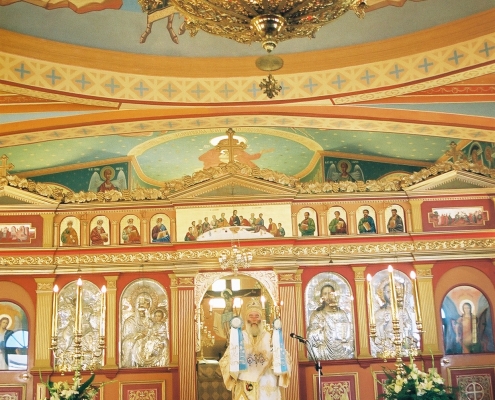 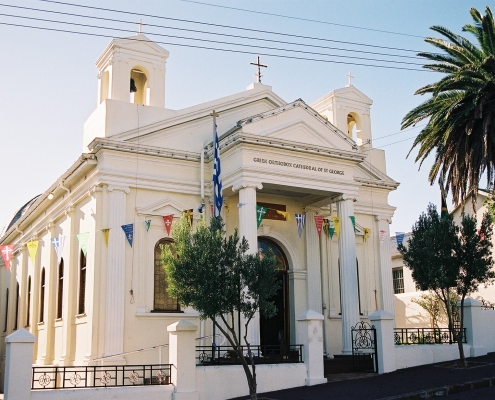 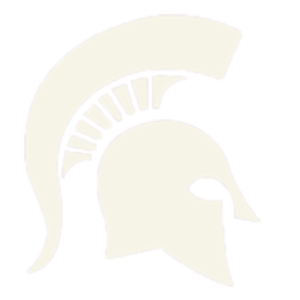 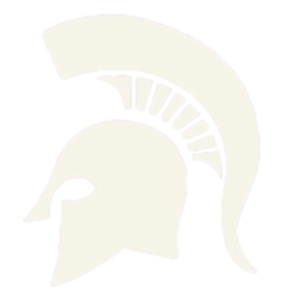