Founded in 1900, the Hellenic Community of Cape Town is one of the oldest in South Africa. Its primary goals – which were enshrined in the constitution at the turn of the 20th century – were the construction of a Greek Orthodox church; tending to the social and moral well-being of the community; and providing relief for members in need.

is to preserve and enhance a vibrant community that embraces and nurtures the religious,cultural and educational needs of all Greek South Africans of greater Cape Town.

It was at around the time of the Anglo-Boer War (1899-1902) that the first wave of Greek immigrants arrived in Cape Town. These early settlers hailed primarily from Ithaca, Cephalonia, Piraeus, Thrace and Lesvos. Unemployment and poverty were rife in the aftermath of the war, and many Greeks moved from Cape Town to then Transvaal to find work. As a consequence, the number of Greeks in Cape Town fluctuated in the first decade of the twentieth century.

At the first official Executive Committee meeting in 1901, the construction of a church was deemed the highest priority. In 1903, a plot in Woodstock was purchased for this purpose, and a building contractor was appointed to build the church. The church and the adjoining priest’s house were completed in April 1904. In 1920, the community purchased a plot adjacent to the church upon which a small hall and a new priest’s house were built in 1932.

Between 1950 and 1970, over 15.000 Greek immigrants arrived in South Africa. The country’s relatively developed economy offered tremendous opportunity for these hard-working newcomers. Many of the immigrants came to Cape Town, where they boosted not only the membership of the community, but also the financial resources available to it.

The dramatic increase in population meant that the hall adjacent to the church could no longer meet the needs of Cape Town’s Hellenes. The community raised funds to renovate and enlarge the hall, and the project was completed in 1952. The Hellenic Community Hall was used variously as a school, for Sunday catechism classes, meetings, dances, plays and other social events.

By the 1970s, there were over 120.000 Greeks living in South Africa. Hellenic communities throughout the country built new churches and schools, and younger generations of South African-born Hellenes made significant inroads into many sectors of the country’s economy. By 1980, the membership of the community consisted of approximately 600 families.

In 1979, the decision was taken to build the Hellenic Club on a plot located in Bay Road, Mouille Point. Construction began after a concerted fundraising effort, and a lavish inauguration marked the completion of the project in 1983.

Through the 1980s, 1990s and early 2000s, the Hellenic Community of Cape Town went from strength to strength. Today, it continues to provide a strong foundation for Hellenism and a platform for all Hellenes to preserve and celebrate their heritage, culture and religion. 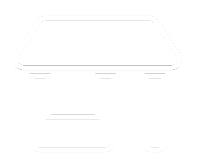 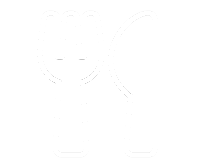 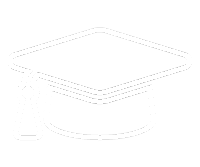 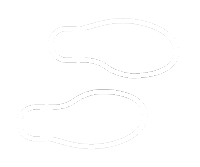